Look what Gene found at Raurimu. 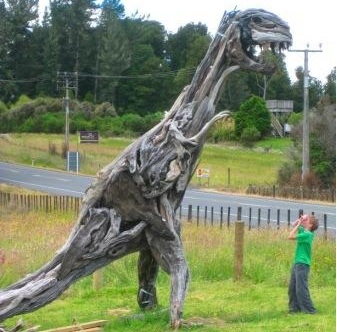 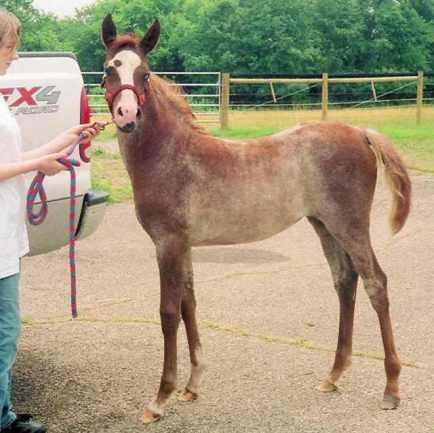 Our first foal born in the USA 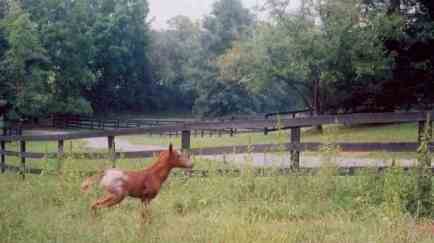 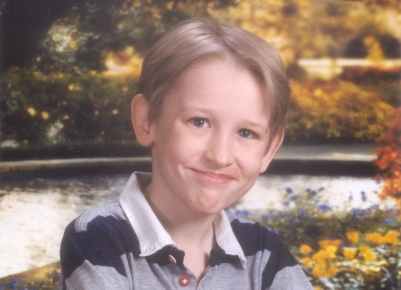 October 2003, Gene about to lose his top front teeth. 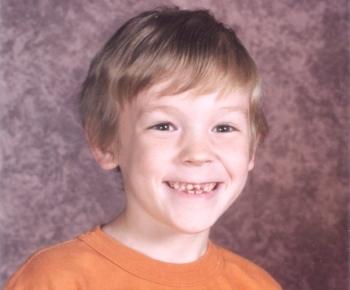 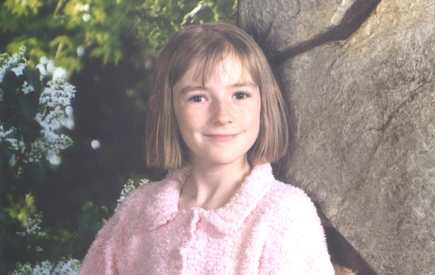 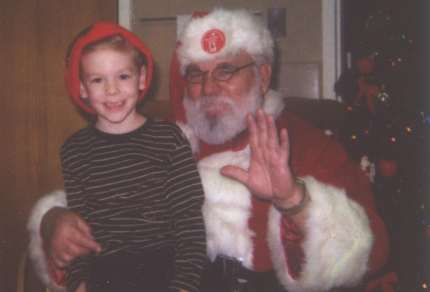 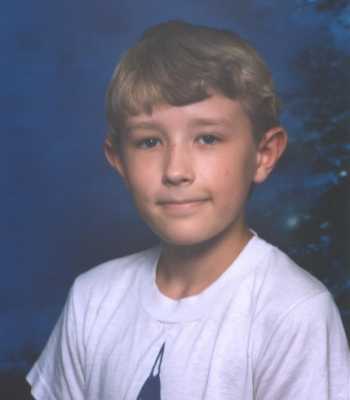 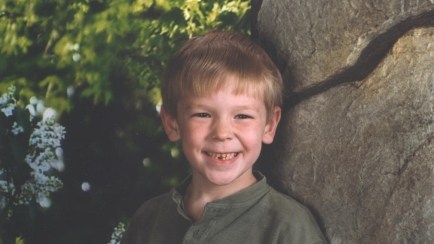 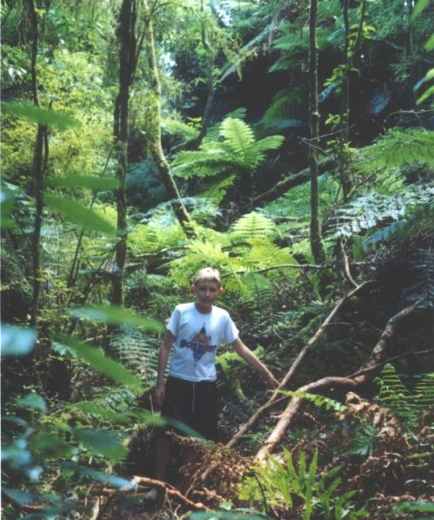 Elroy with his Meccano Airship - Spirit of Meccano, January 2002. 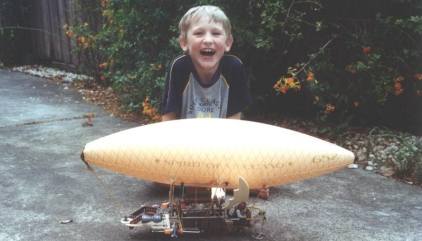 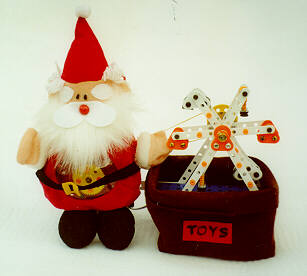 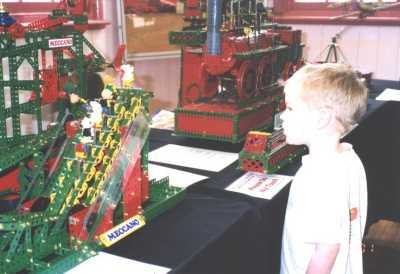 Elroy in a jersey of New Zealand wool knitted by his mother, August 2000. 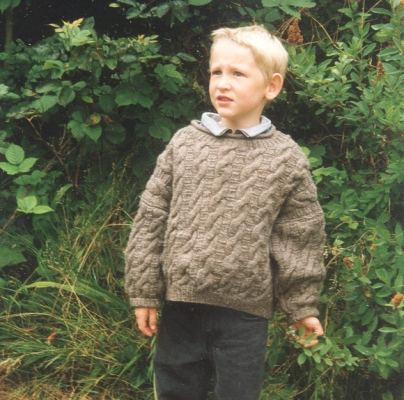 Spirit of Adventure Locomotive, Wales May 1999. 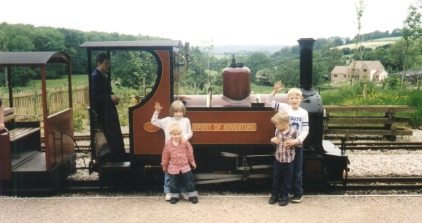 The Dalefield children discover the Bluebells of Wales, May 1999. 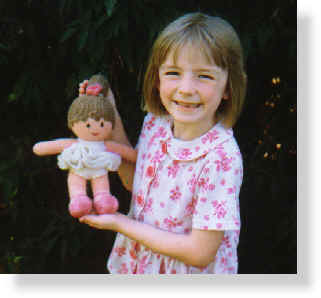 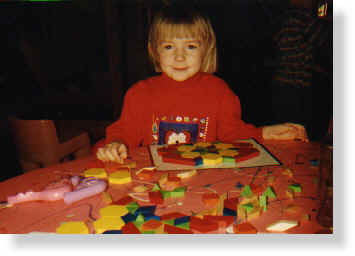 Back to latest image.